We appreciate your business. 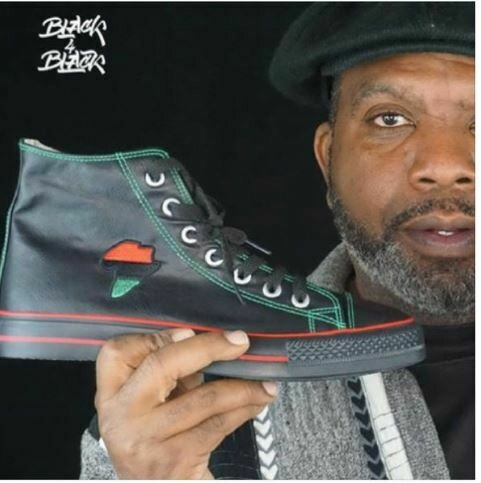 Click the Link to Visit this #BlackOwned Business: http://www.sneakerscustom.com?aff=812

Sneakerscustom.com designs, manufactures and distributes custom sneakers and athletic footwear for men and women. Consumers can order direct from the company website or become authorized wholesalers.
Atlanta, GA Headquarters Nagast Footwear- Owner of Nagast Footwear, Tarik Edmonson, is a native of The Bronx, NY. Raised in Savannah, Ga, he was a young man who was a dreamer of one day starting a business. He was Inspired to be a business man by Reginald Lewis, the first Black Man who traded in the USA Stock exchange. Through a casual conversation with his daughter, she revealed how social media played a significant part in the success of countless industries. Tarik began to research, study and invest in becoming a shoe designer.. He chose the shoe industry because at that time, there were not many Black owned shoe companies specializing in catering to the African- Egyptian shoe designs. In 2015, Nagast Footwear was officially in business and the rest is History.
We are excited to introduce our Nagast Footwear Brand shoes. Our shoes were inspired to uplift and create a positive outlook in the Black community.We are especially looking forward to positively impacting thousands of youth and adults who are proud to wear fashionable quality brand African Culture shoes.

Our latest Brand shoes “ The Marcus Garvey Shoe and The Nat Turner “African Runner Shoe” These two shoe styles embody the total essence of our rich and proud heritage. By naming our shoes after such influential Leaders, this will evoke dialog and pride that will allow future generations to continue to learn more about Black History. Nagast Footwear also allows anyone to make a custom shoe and sell it. We make it simple for anyone to become a shoe company or designer.

Nagast Footwear’s mission is to create quality shoes for everyone that will help create community unity. Our mission at Nagast Footwear is to develop a Cooperative Economics Platform also known as Ujamaa. Ujamaa means Extended Family or “Brotherhood” in Swahili. Ujamaa is a concept where a person or group can become empowered economically by the assistance of the entire community. This will allow groups,organizations,Churches, Entrepreneurs etc. to purchase and and receive profits from each sale.

Nagast Footwear is a fashion forward brand that attracts customers seeking innovation and quality in the urban niche community. Nagast Footwear is a trendy stylish footwear mixed with a nostalgic simplistic design all in the same shoe.Nagast Footwear is learning and applying knowledge and paying attention to what our consumer’s are saying. We will focus on our community and product to make sure we are creating a comfortable top quality footwear.


Our mission at Nagast Footwear is to create a Cooperative Economics Platform also known as Ujamaa which means Extended Family or “Brotherhood” in Swahili. Ujamaa is a concept where a person or group can become empowered economically by the assistance of the entire community.

Nagast Footwear can help the community by implementing Ujamaa,organizations,Churches, Entrepreneurs etc. to purchase and receive profits from each sale..Nagast Footwear believes that Making great quality shoes and Philanthropy will impact the world we live in to become a better place. Mr. Edmonson’s close connection with God drives his passion to help others as a Philanthropist.
Save this product for later
Display prices in: USD

I was on a live shopping show with ERGJ Black Bazaar and ordered a sample box. Which included True detergent, Beyonce Heat oil, two sprays which the Gain scent I love, toothpaste, and two African soaps. Getting the sample box allowed me to try the different products and a great way to try at minimum cost. And delivered right to my front door in a timely manner. Thank you ERGJ Black Bazaar. 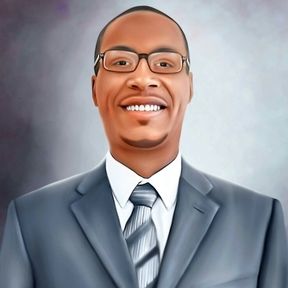 Shop with us Online 24 hours a day

The hours of operation for our physical location are listed below